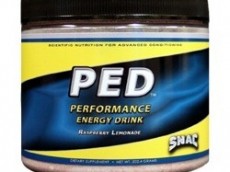 That Vice Sports interview between Carmelo Anthony and Daniel Jacobs doesn’t really get going until about five minutes in, but it’s good after that. We won’t take five minutes getting into a juicy Quick Jabs, which delves into the topics in the headline, the popularity (or lack thereof) of Gennady Golovkin, some wacky business involving […] 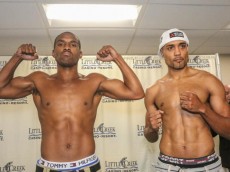 (Williams, left, Campillo, right; via Goossen Tutor) This was an unfortunate ending to what might’ve become a pretty good fight, if Thomas Williams, Jr. could’ve continued: Gabriel Campillo scored a technical knockout over his fellow light heavyweight via a cut. Williams — a prospect of some acclaim on the outer edge of contender status — […] 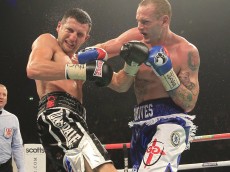 (photo of Carl Froch-George Groves I via Matchroom/HBO) Boxing exerts such a mental toll on its participants that often they’ll shy away from reality. It is the reason so many hucksters and carnival barkers have managed to pillage the sport through the years (and why an ever expanding number of elite-level boxers attempt to distance […]