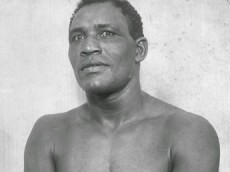 In an era where fights ended in draws or some other ambiguous fashion about as often as they ended convincingly, a fighter being able to wrangle a significant amount of stoppages or decisive victories was, in itself, impressive. Doing so against fighters that a large percentage of grown men in the sport refused to face […]