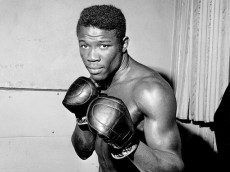 Emile Griffith was a five-time world champion in two weight divisions, ranked the 29th greatest fighter of all time by Bert Sugar. Yet he is known largely for two things: that Benny Paret died after their third fight, and that he was gay. The boy who willingly entered a home for wayward youths and orphans to escape an […]