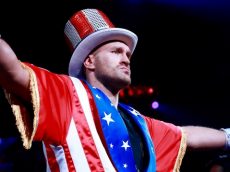 Kosei Tanaka defended his flyweight strap by an exciting stoppage again, defeating Jonathan Gonzalez.  Tanaka went through several rough patches during the fight but rallied. Do you think it’s a matter of him fighting down to a level of his opponent, his own ceiling, or something else? And with talk of him moving up in […] 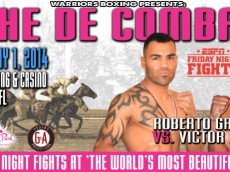 Roberto Garcia has not had an easy road as a professional boxer. In his 13-year career he has frequently fought out of his normal weight class and on short notice. He did both of those things in February when he took a fight with Norberto Gonzalez on short notice and gutted out an entertaining decision. […]