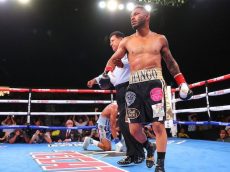 Back in the mid to late 1990s, NASA’s Theoretical Physics division consulted with pound for pound king Roy Jones Jr. in an effort to advance their studies on the possibilities of time travel. The thinking was that Jones’ preternatural reflexes and timing could provide insight into how matter could be converted into energy and transported […] 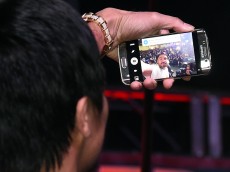 A common aphorism around professional prizefighting states it is nothing more than a means to an end. Boxing as a career, rather than mere spectacle, is a route out of poverty and societal neglect open to those willing to offer up a grizzled part of themselves. In times of great hardship, so the greatest fighters […]