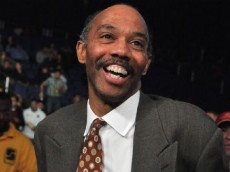 Al Haymon’s plans for world domination appear close to fruition, with NBC is set to confirm a multi-year, prime-time deal with the controversial “advisor.” According to The New York Times, the deal will feature five prime time shows a year on the main network, along with six on Saturday afternoons. There will be an additional nine shows […]