I don’t want to write any more novelty boxing lists. Sure, worst haircuts and hottest girls were fun while they lasted, but when I was finished, I yearned for something more substantial. I wanted to sink my teeth into something meaty.

But something made me want to jump back in the ring that is novelty boxing lists and stretched boxing metaphors. That something was “Simply Marvelous.” 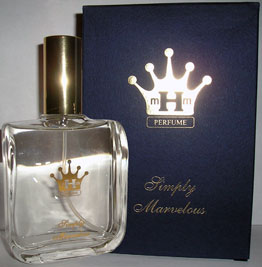 “This Fragrance has been personally chosen by the Marvelous One, and created only for a limited edition.”

Yeah, that’s right. The Marvelous one. Marvin Hagler. The guy that used to do roadwork in army boots because sand shoes are soft. The guy that had 46 wins before they gave him a shot at the Middleweight title. The man the people put up as the antithesis of the “soft” prizefighters of today… has his own brand of perfume. 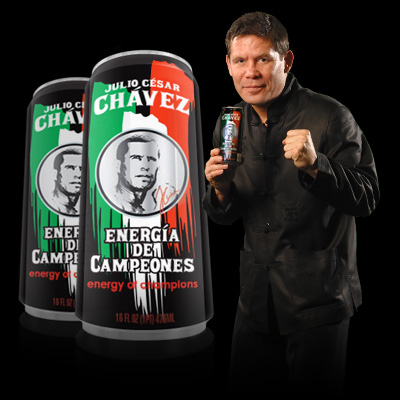 If you’re lucky enough to live in Mexico, Arizona or Nevada, then run down to the shops and buy yourself a can of Julio Cesar Chavez flavoured energy drink. Or something like that. “Julio César Chávez ‘Energia de Campeones’ delivers the same punch that Julio delivered to his opponents. It’s a smooth flavor without the aftertaste.” 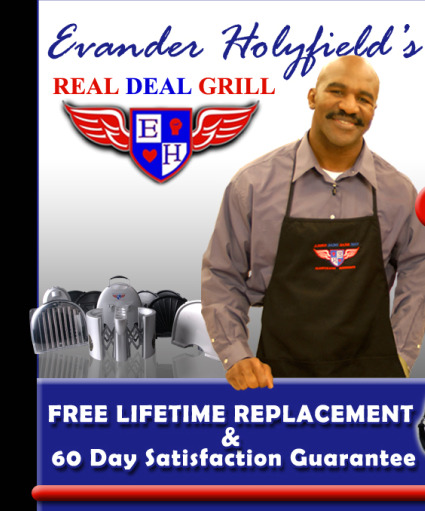 Is there something about black, Christian former heavyweight world champions and the promotion of grills? Seems like it. Though I’m not sure that Evander Holyfield has the jolliness to carry it off like Big George. While you’ve stopped by his site, you could buy some limited edition belt buckles, a Real Deal teddy bear, and maybe a Real Deal Records mix tape to get busy to.

We all know that Pacland is a strange place. I like to imagine that some of the pactards are hanging around trolling people in their dressing gowns, wearing these slippers. Even if they’re not, Manny Pacquiao merch is never far away in the Philippines. The guy even owns a chain of souvenir stores that sell his gear. You could also go shopping at “Jinkee’s Fashion World”… if you were so inclined.

Pretty Much Everything George Foreman Has Ever Touched

You could pretty much kit out your entire house with George Foreman products. You’d cook your meals on the George Foreman Grill. The recipes would come from his cookbooks. Afterwards, you’d clean up with his line of green friendly cleaning products. You’d read your kids George’s bed time story. If you had a problem, you’d turn to advice from George’s Guide to Life. Or the bible, which he also endorses, in the non financial sense. Vitamins and massages are coming soon as well. Is there nothing this man can’t do?