Has it really been over a year since TQBR took a look at boxing’s worst tattoos? Yes, dear reader, it has. A year doesn’t seem like that long a time, but there are more terrible tattoos out there every day. In this modern age of “Lil Wayne” and “Music Television,” trying to find a boxer without ink is like looking for Twinkies in Julio Cesar Chavez, Jr.’s pantry. So here we go, with five new inky monuments to poor taste. 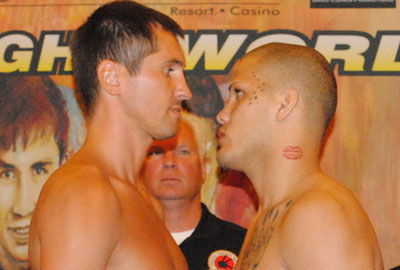 Such was Gonzalez’ embarrassment at the stars tattooed on his face that he pretended that he woke up in the tattoo artist’s chair with no idea what happened. Oh wait, that was an 18-year-old Flemish girl. Unlike Ms. Vlaminck, Gonzalez doesn’t seem to realise how breathtakingly dumb his facial “Starry Night” looks. Let’s not even talk about the lips on his neck. Maybe he’s just a really big fan of Keith, Mick and the gang? At least Gonzalez sucked so hard in his last televised fight, against Serhiy Dzinziruk, that we probably won’t ever be forced to look these abominations again. 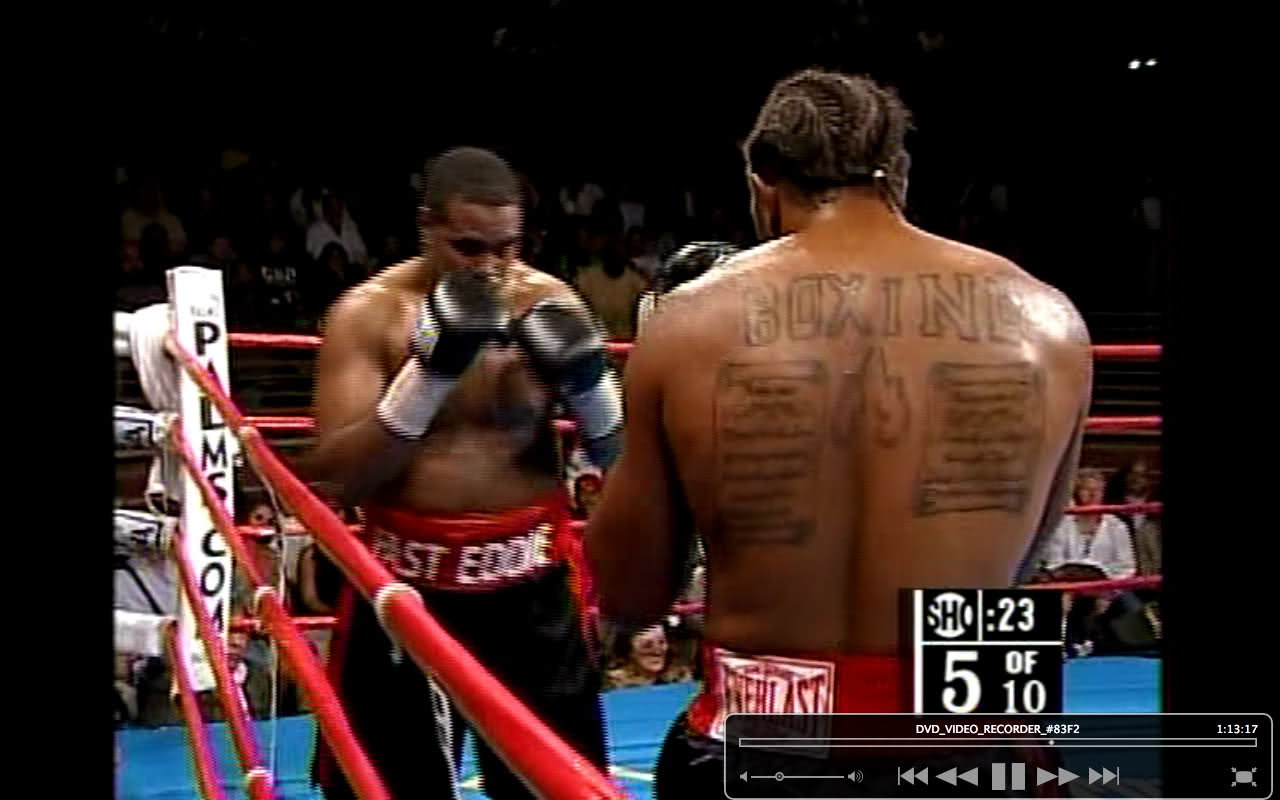 A shout out to friend of the site Dave Greisman for putting us on to the Texas heavyweight Guinn’s Ten Commandments/boxing mélange back tat and finding us the picture. It’s pretty clear that the real “Southern Disaster” is Guinn’s hanging glove tattoo. I especially enjoy the subtlety of the word “BOXING.” Oh well, it could be worse.

Bravo to Puerto Rico’s Vazquez, Jr. While some of us choose to store our family photo album on the shelf, he keeps his on his back. Sure, it’s a bit harder to leaf through when you’re feeling nostalgic, but TQBR salutes his commitment. What a family man. 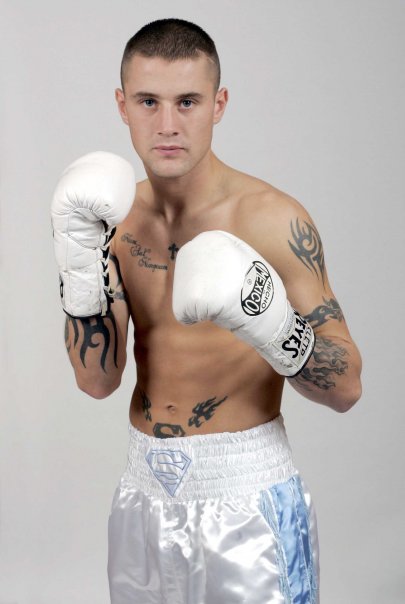 Why, Ricky? The rest of your tribal ink isn’t that offensive. It’s pretty “meh,” but why did you have to go and get a Superman symbol above your… trunks. And what’s with the  flames? You can’t be Superman and The Human Torch at the same time!

Getting your area code is a pretty standard bad-boy tat. In Australia, for example, the Bra Boys gang get Maroubra’s post-code, 2035, on their backs. They just don’t get it in a gilt, Louis XIV style frame like Denver junior welterweight Mike Alvarado did for his 303 tattoo. Maybe he should change his nickname from “Mile High” to “Versailles.”