The stuff floating our boats this month… 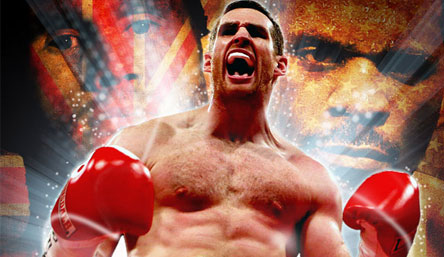 The last month has left a little bit to be desired for a few reasons, unsurprisingly, so I might take the road less travelled by and say that I’m actually interested in seeing how heavyweight match ups like Vyacheslav Glazkov vs. Malik Scott, Johnathon Banks vs. Seth Mitchell II and David Price (pictured at right) vs. Tony Thompson unfold. As is the case with just about any heavyweight tilt, questions remain about at least one of the competitors in each fight. How did Malik Scott go from blue chip amateur to wrecking the C-level circuit? Is Mitchell more of an athlete than a fighter? And is Thompson good enough to test Price? It’s not often I even acknowledge that current heavyweights exist, but perhaps it’s time to begin thinking about what a post-Klitschpocalyptic landscape looks like.

This month I’m perversely looking forward to Australian rugby players Quade Cooper and Sonny Bill Williams (right) getting the ring. Williams is fighting a real (if very old) fighter in Frans “The White Buffalo” Botha, and it’s not beyond the realm of possibility that the Sydney City Roosters’ star signing gets KTFO. That said, it’ll most likely be a terribly one-sided card and a black eye for boxing in this country after the success of Antony Mundine vs. Daniel Geale. I can’t help but love a good freak show, though.

Boxing is coming back to my neighborhood! Washington, D.C. is hosting ESPN2’s Friday Night Fights Feb. 22. That’s the good news. Well, and there’s some other good news, too: It’s a quality match-up featuring a local fighter who drew plenty of fans here last time. The bad news is that a lot of people still rightfully have hard feelings toward that local draw: junior welterweight Lamont Peterson, who hasn’t been in the ring for a while thanks to testing positive for a banned substance. Peterson will square off against the always unpredictable Kendall Holt (pictured at right; will he score a jaw-dropping knockout or just wander around the ring aimlessly? tune in to find out) in a 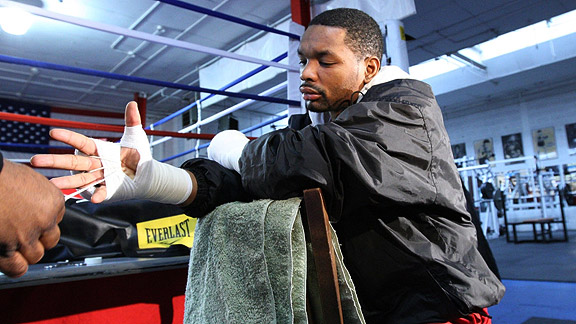 match-up that is good on paper. It’ll be something of a test for the D.C. market, which has shown signs of having an appetite for more boxing and has a few local talents who could exploit that appetite.

The junior welterweight division is arguably the most competitive and stacked in the sport, and we’ll see two of the best square off on Feb. 22. Lamont Peterson, whose stock soared after defeating Amir Khan for the IBF strap but has since cooled with a PED controversy, defends his title against Kendall Holt on Friday Night Fights. Veterans of the ESPN program, each returns for an intriguing matchup as it’s Peterson’s slick style against Holt’s punishing one-punch power. The fight also presents the possible opponent for the victor of the rescheduled Danny Garcia-Zab Judah bout for Garcia’s Ring Magazine 140-pound title. 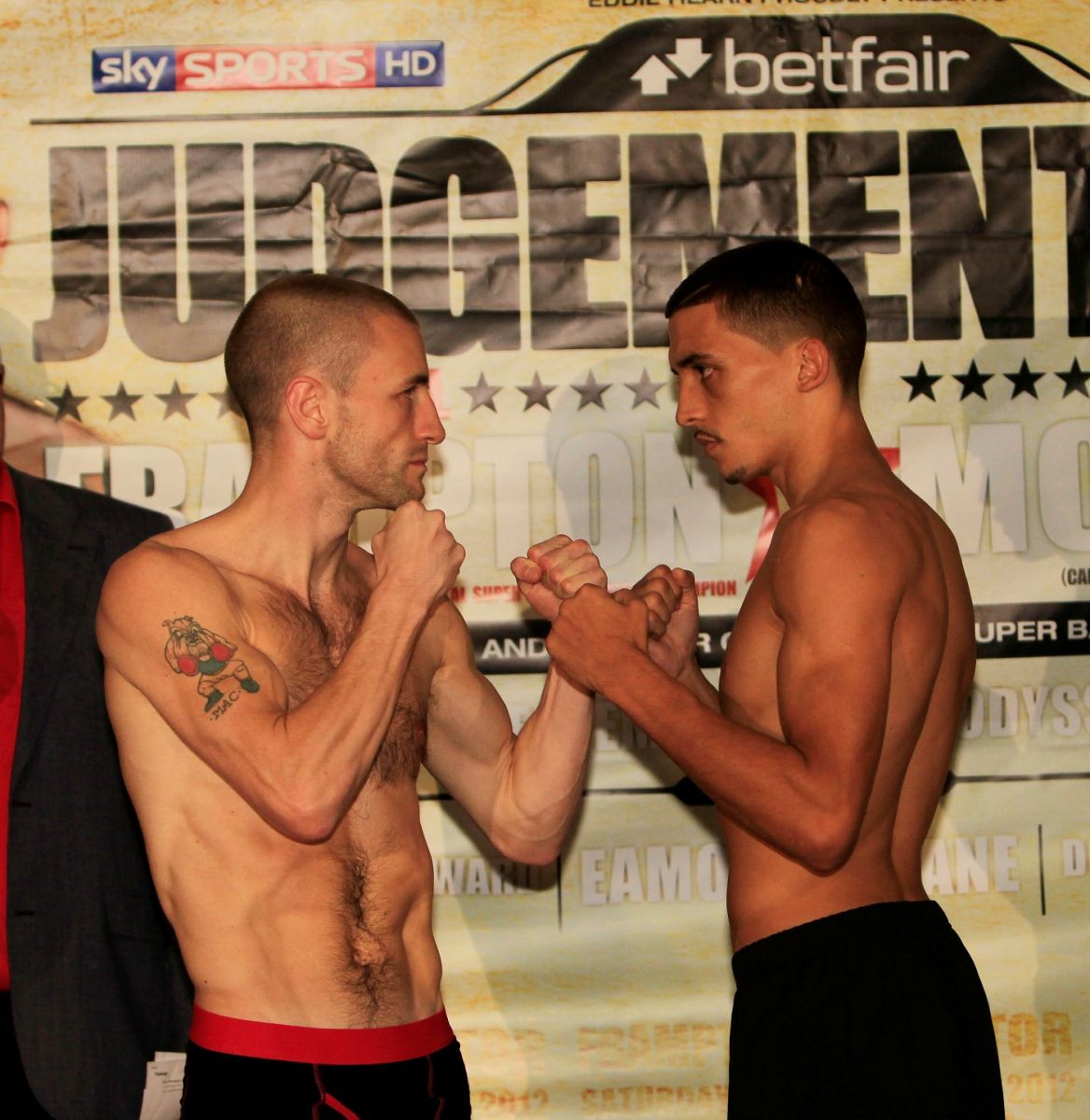 Carl Frampton takes on Kiko Martinez in a cracking main event that takes place in Belfast on Feb. 9 but it’s the undercard collision involving featherweights Lee Selby (right) and Martin Lindsay (left) that interests me more. In Lindsay, Selby faces the last of the old guard at 126 after he ran roughshod over Stephen Smith and John Simpson in 2011. There’s also a show in Houghton-le-Spring on the 15th, which is but a hurled stotty cake away from me, that features Gary “Highlander” Cornish, a Scottish heavyweight of some merit by all accounts (and it isn’t every day you come across one of those) and a derby ruck between local lads Peter Cope and David Lake.