This is the month where we find out what kind of fighter Mikey Garcia (right) is, against the man ranked tops in the featherweight division by the Transnational Boxing Rankings Board, Orlando Salido (left). On that same HBO card junior lightweights Roman Martinez and Juan Carlos Burgos will probably give us a very early Fight of the Year contender, so that’s double-dope. I’m NOT looking forward to the return of junior middleweight Jonathan Gonzalez’s creepy eyebrow/tattoo combo on ESPN2 this weekend, with my sore feelings toward him exacerbated by him missing weight so violently against Serhiy Dzinziruk. 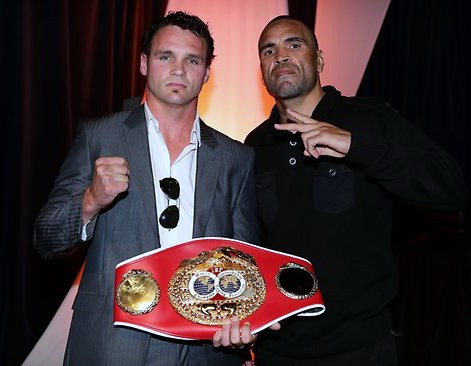 Australia’s biggest boxing export, middleweight Daniel Geale (left) has the biggest money fight of his career, a rematch with Anthony Mundine (right) on Jan. 30. I really hope that Geale shuts “The Man” up once and for all. And I’m really happy to see that Lucas Matthysse will be back in the ring Jan. 26 on Showtime, even if it’s against the overmatched Mike Dallas, Jr. I’m happy any time we get to see the junior welterweight madman from Argentina. 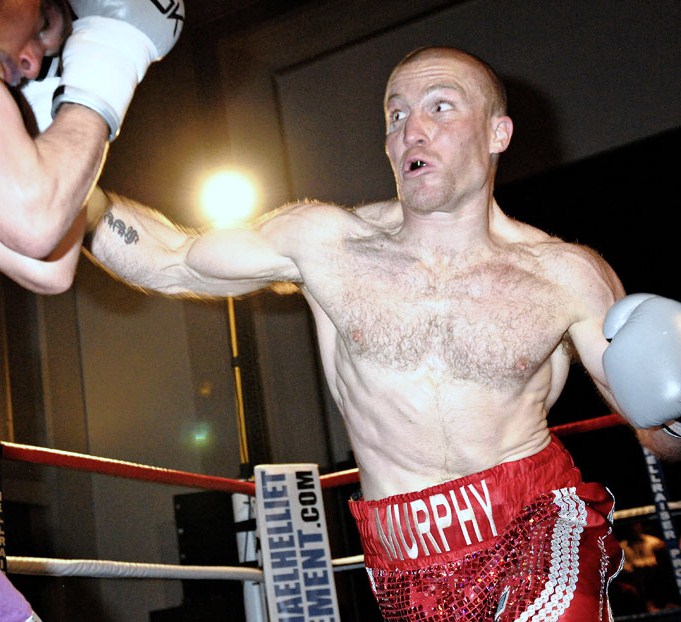 Ben Murphy goes for the British lightweight title on the 18th in Walsall (against Martin Gethin). I watched him scare the living daylights out of Ashley Theophane just over a year ago from ringside; he’s aggressive to the point of alarming. Thomas Hauser’s latest book, “And the New…An Inside Look at Another Year in Boxing” was released in the U.K. just prior to Christmas. Bargain hunters should look to pick it up at discount in the January sales. Ring Theory remains the best boxing podcast doing the rounds at present and there’ll be another helping gratefully received in January. 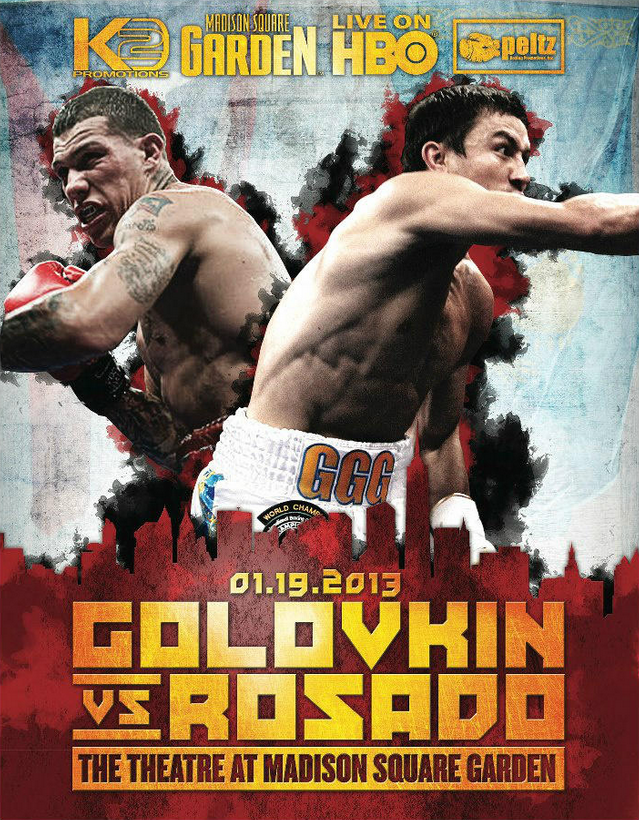 As good as the main event on Jan. 19 looks, the televised undercard bouts make it must-watch TV for fight fans. Tough junior middleweight Gabriel Rosado will challenge hard-hitting middleweight Gennady Golovkin for the WBA belt. Among the potential opponents for the winner is an exciting crop: Alfredo Angulo, James Kirkland and Dmitriy Pirog, to name a few. Featherweight titlist Orlando Salido will put his title on the line against Mikey Garcia in the main event. If we can breathe by then, it should be quite an enjoyable night. 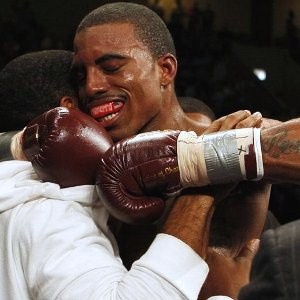 In the early stages of my boxing writing, I attended a card in San Jose, Calif. headlined by Andre Ward against Rubin Williams. Mike Dallas, Jr. and Rico Ramos (pictured) would also make their pro debuts on this card. Mayfield passed his first test on HBO in October while Dallas and Ramos face stiff tests to open up 2013. Ramos fights unbeaten Ronny Rios on the Jan. 11 ShoBox as he looks to continue to rebound from last January’s loss of his WBA 122-pound trinket to Guillermo Rigondeaux. Dallas also gets his first big shot, as he’ll be taking on tough Lucas Matthysse on a Jan. 26 Showtime card on short notice as he fills in for Hank Lundy. 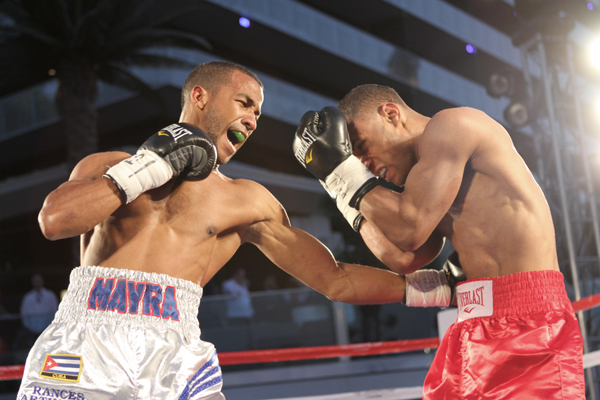 Junior lightweight Rances Barthelemy headlines the inaugural ESPN2 Friday Night Fights show on Jan. 4, while their following two scheduled cards involve fighters who have all been on either HBO or Showtime that includes Cory Spinks. Brian Vera, Jose Luis Castillo and Serhiy Dzinziruk. On name power alone, not bad. But it may be a slow-ish start in terms of action. Indeed, it leaves plenty of room for CBS and NBC to pick up some slack, and WealthTV and the NBC Sports channel may wriggle in to load a few weekly schedules as they had in 2012. More vectors to spread the boxing disease is good for us fans, and I hope for a bit of evolution this year.