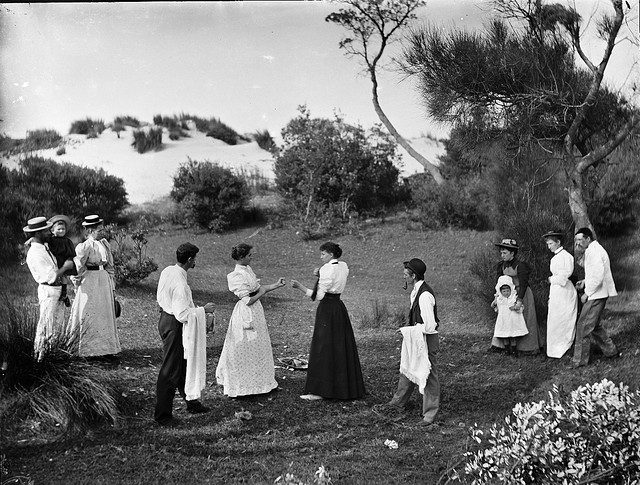 Keeping up with our recent theme of historical headpunching, here’s a picture of “two women boxing” from an unknown year. It’s from Flickr Commons, which, like I’ve previously said, is bloody addictive. This week there’s plenty of the regularkind of non-historical boxing on, with fights in Japan, North Dakota, New Jersey and Mexico. Globalisation is a hell of a thing. Let’s get into it.