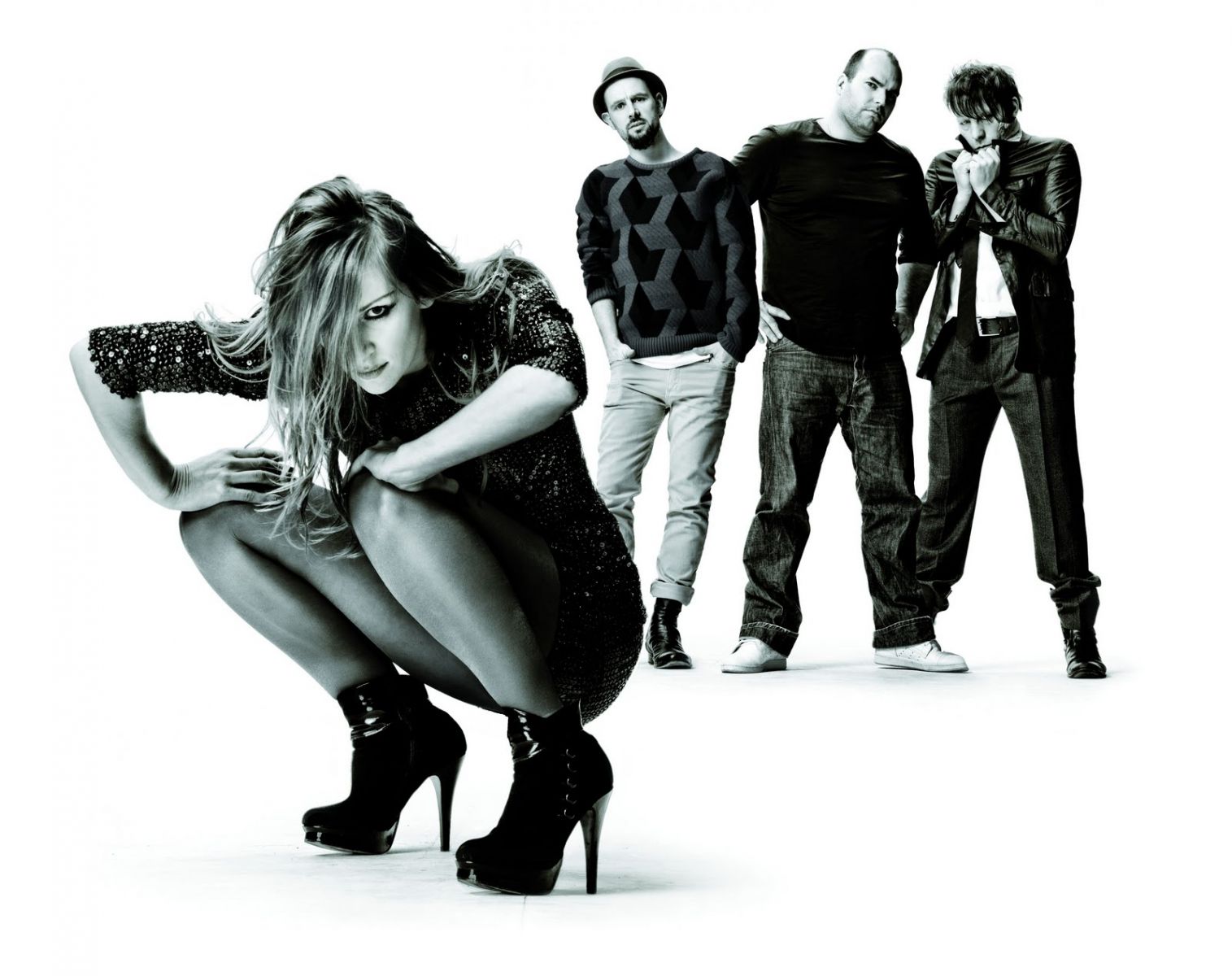 The Guano Apes tried to warn Robert Stieglitz with their performance right before the Arthur Abraham rematch: Don't be flying too close to the sun. But did he listen to the German metal act that named itself after shit monkeys? No, no he didn't.

There were warnings we'd have good fights and/or controversial ones, and this past weekend we got both. The bout between Orlando Salido and Vasyl Lomachenko dominated some of the conversation afterward, so it'll dominate this edition of Weekend Afterthoughts, but we'll obviously talk Abraham-Stieglitz III, Terence Crawford vs. Ricky Burns, Teddy Atlas and of course Julio Cesar Chavez, Jr. vs. Brian Vera II.