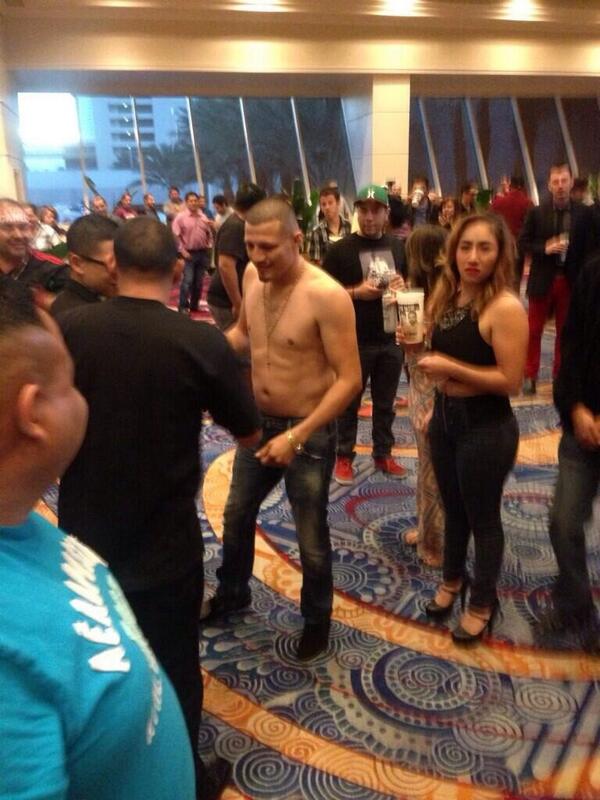 Whatever complaints you had about the Canelo Alvarez-Alfredo Angulo pay-per-view, Jesus Soto Karass didn't care. He was having a good shirtless time in Las Vegas.

Oh but you had complaints. I did too, I did too. We'll revisit the appropriateness of some of them, and contemplate what's next for Canelo, what went wrong for Angulo, what a couple D.C.-area prospects were up to and more.