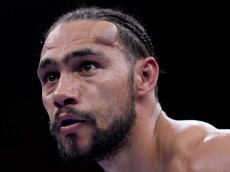 Undefeated welterweight Keith Thurman has all the tools to be the first man to defeat Floyd Mayweather. He’s a solid boxer with incredible power. He fights with balance and precision. He’s deadly accurate with his punches and at age 26 he appears to be in his physical prime. But Thurman isn’t mentioned as much as […] 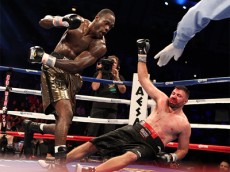 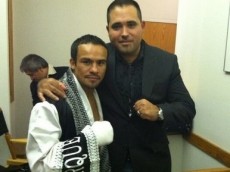 When I called strength and conditioning coordinator Angel “Memo” Hernandez (aka Angel Heredia) a couple weeks ago, I wondered what kind of person I’d be talking to. Was he the guy former BALCO associate Victor Conte (a former PED peddler himself) constantly bashes on Twitter for being a crook? Or was he, as he claims, […]