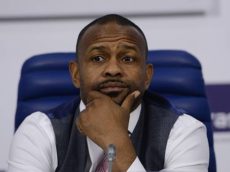 Shortly before his death in 2011, Christopher Hitchens said of his impending mortality, “It will happen to all of us, that at some point you get tapped on the shoulder and told, not just that the party’s over, but slightly worse: the party’s going on — but you have to leave. And it’s going on […] 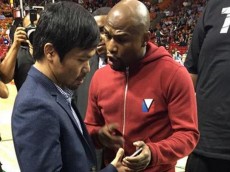 The talk of the boxing world, and the talk of boxing in the non-boxing world, is whether we might finally get Floyd Mayweather vs. Manny Pacquiao. The interest is understandable (if not comical, based on the various inaccurate reports about whether the fight is finalized). For a subset of boxing fans, the subject of Mayweather Pacquiao […] 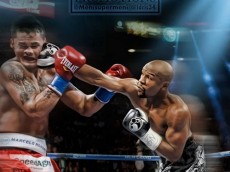