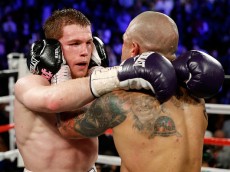 Happy New Year. Here’s a last bit of sweeping up after 2015 — a year-end pound-for-pound list of the best boxers alive, regardless of weight. This entry brings just one exit (Miguel Cotto) and one entry (Tyson Fury) since last time, but some shaking up of things here and there. The heavyweight and middleweight championships […]

This is not an indictment of Jean Pascal’s skills as a fighter. He’s a perfectly fine boxer, and he’s fun to watch. He’s got a huge heart and stones to match. He’s got the grit. And he actually won a couple of rounds in his first meeting with the terrifying Sergey Kovalev, backing his opponent […] 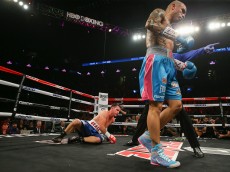 We’re halfway through 2015, and it’s well on its way to being one of the biggest years for U.S. boxing viewership on the TV in some time. That’s due in no small part to the record-shattering pay-per-view buys for Floyd Mayweather vs Manny Pacquiao and the return of boxing to network television via the PBC series, […] 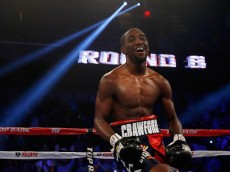 (Terence Crawford; Tom Pennington, Getty Sports) This is our first pound-for-pound update of 2015, and as such there are some major modifications. It made sense to wait this long after January and February produced negligible potential changes. It also made sense to wait until Mayweather vs Pacquiao, which would determine the p4p crown. As always, the […] 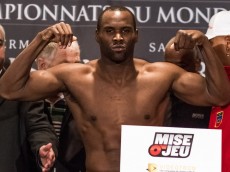 Did you buy any of that? Light heavyweight champion Adonis Stevenson easily handled an aging, clumsy (yet sturdy) super middleweight in Sakio Bika in CBS’ afternoon broadcast of “Premier Boxing Champions,” landing the same punch over and over again and showboating. Then, at the end, Brent Stover, during the post-fight interview, declared it an “epic […] 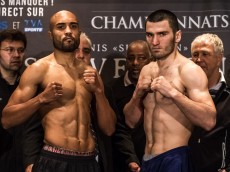 A one-sided fight ended with a nasty exclamation point on “Premier Boxing Champions” Saturday afternoon, with Artur Beterbiev introducing the CBS wing of the series with a brutal knockout of Gabriel Campillo. This was not unexpected. Campillo was once a dangerous light heavyweight, but short of an upset win over prospect Thomas Williams, Jr., he hasn’t […]

There’s tough and there’s Ann Wolfe tough, as the video above demonstrates. You know what’s better than having a medicine ball chucked at your head by the baddest bitch on the planet? This week’s boxing schedule — check it out. Adonis Stevenson Vs. Sakio Bika, Saturday, CBS, Quebec City. Al Haymon continues his steady March to world […] 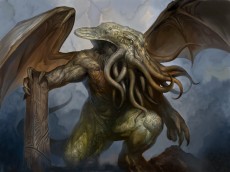 (Al Haymon, via) NBC. NBC Sports. Showtime. Spike. ESPN, probably. And as of today, CBS, too. Al Haymon’s “Premier Boxing Champions” has spread its tendrils into every major U.S. network — save one — that has broadcast boxing in the last several years, plus some new channels, too. We’re talking an almost full-scale revolution in […] 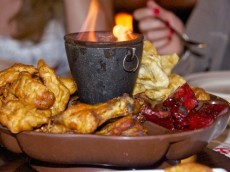 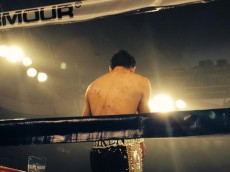 Wouldn’t that headline just convince you everything was A-OK in boxing? Well you’d be wrong, is what you’d be. But there are some fine things, like that Amir Mansour knockout above. It’s in the KO of the Year discussion with another recent knockout, Wladimir Klitschko-Kubrat Pulev. We’ll have some other videos sprinkled throughout this edition […] 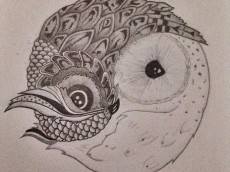 Supposedly all things in the universe are a blend of light and dark, evil and good, Boston and The Eagles — yin and yang, if you will (via). And right now, when it comes to being appeased and getting serious value for their money, boxing fans sure are taking it up the yang. For however […] 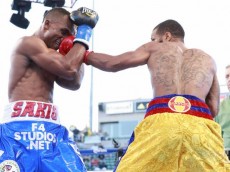 The first fight was competitive, and not as messy; the second fight was downright ugly, but Anthony Dirrell turned a draw into a clear win Saturday night on Showtime against Sakio Bika. Referee Jack Reiss was arguably the main character in this super middleweight do-over, sometimes for good and sometimes for ill. Early on, he […] 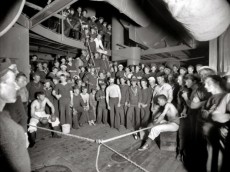 In the week that a futuristic (and potentially worrisome) new version of boxing debuts in Nevada, I figured I’d give you a flashback to how things used to be with this excellent snap of sailors watching a boxing match aboard the USS Oregon in 1897. Apart from the aforementioned Big Knockout Boxing card on pay-per-view, […] 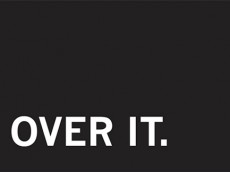 The above representation (via) of how an average 13-year-old girl feels about school every day is exactly how we all feel about cards featuring mismatches, actually. As admirable as matching Danny Garcia against Rod Salka would have been — had it actually been made for admirable, “let’s give this guy a chance” reasons — it […] 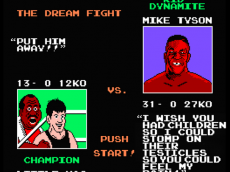 Real life Mike Tyson quotes for Nintendo’s Punch-Out make the whole game a lot weirder. (But if you want more of them, have at it.) The game of matchmaking never ends; in this edition of Round And Round, we contemplate what’s next for Floyd Mayweather, Manny Pacquiao, Ruslan Provodnikov, Andrzej Fonfara, the men in the […]