Welcome to The Queensberry Rules’ annual year-end boxing awards, continuing throughout this week. Here’s how we do it around these parts:

The major categories are Knockout of the Year, Fight of the Year and Fighter of the Year. For each category, we give five finalists, with video and/or relevant info.  On the second day after a category is introduced, we’ll give you the winner and explain why.

FIGHTER OF THE YEAR FINALISTS (IN ALPHABETICAL ORDER) 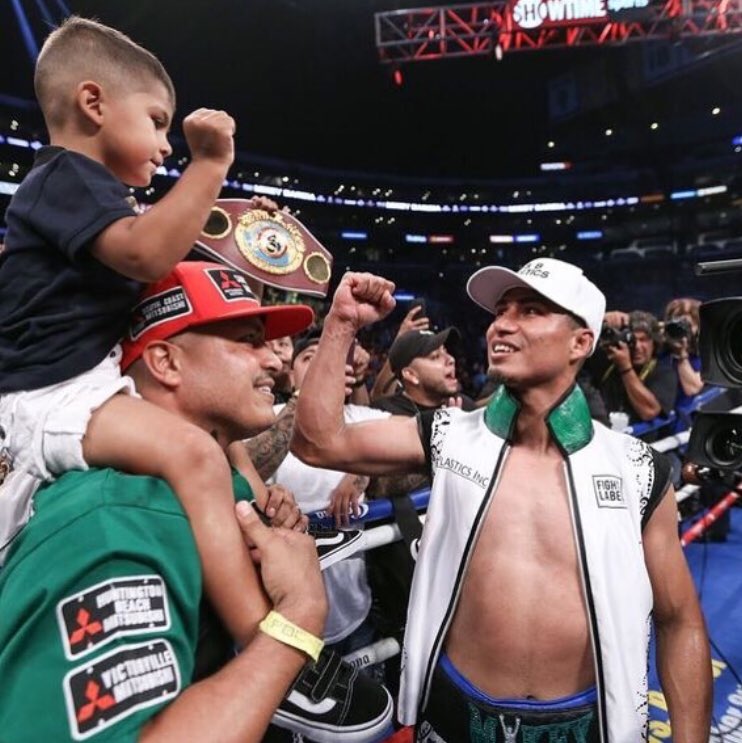 In the spring, moved up significantly beyond his ideal weight to claim the legitimate championship at junior welterweight against an extremely game Sergey Lipinets… Returned to lightweight against the physically enormous Robert Easter, Jr., then ranked #5 in the division by the Transnational Boxing Rankings Board and viewed as a semi-dangerous challenge, but defeated him with ease… Established himself as the #6 pound-for-pound fighter in the world… His track record says he’ll fight anyone, or else he wouldn’t be so crazy to fight Errol Spence, Jr. at welterweight next year, but his intelligence and overall skill level have made him a force against everyone he’s met so far. 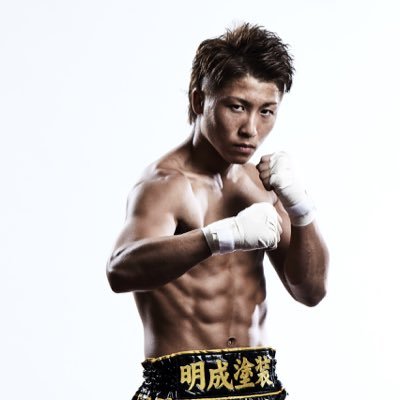 No one did so much in such little time in 2018, fighting a grand total of two rounds… The 25-year-old prodigy moved up to bantamweight in May and starched Jamie McConnell, the division’s #5 man, in the 1st round… Then the man they (rightly) call “Monster” took on the next #5 man in line, Juan Carlos Payano, and did the exact same thing… The result was TQBR’s Knockout of the Year… He has as much talent as anyone in existence, and he’s only #5 pound-for-pound (there’s that number again) because he’s yet to encounter and defeat anyone who could, like himself, be considered “elite.” 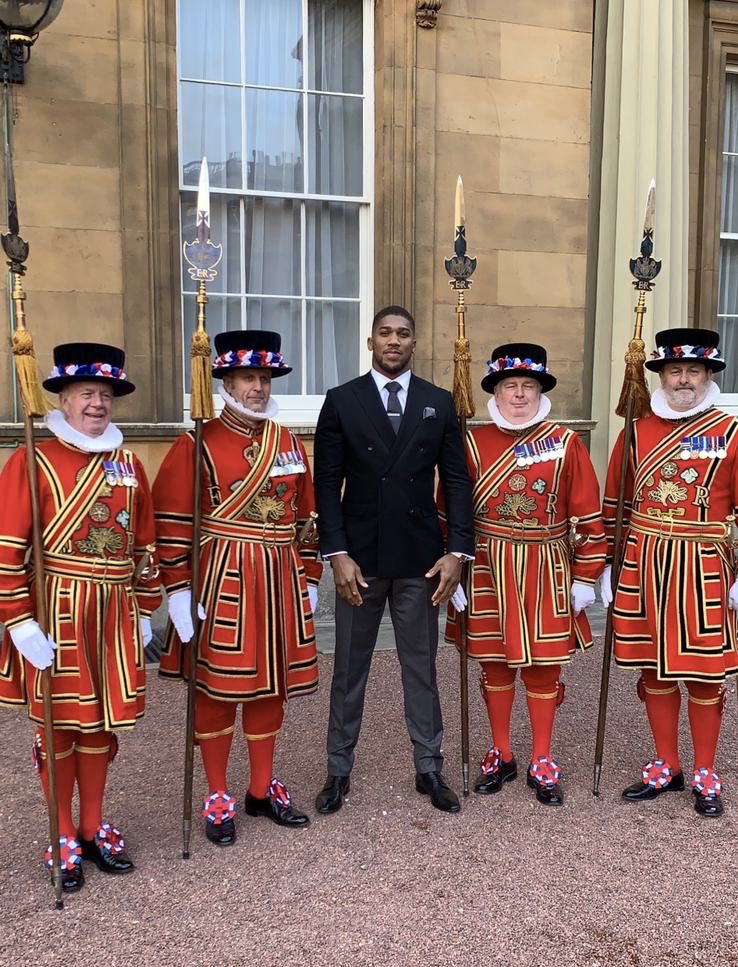 The world’s #1 heavyweight — if only by a hair, with Deontay Wilder and Tyson Fury knocking on his door — kept his spot by defeating two excellent opponents… #3 Joseph Parker, mentioned at the time alongside Wilder and Joshua as the future of the division, suffered his first defeat at Joshua’s hands, and though the scores were wide Parker’s movement gave Joshua some trouble and ended his 20 KO streak… Joshua had an easier time with #5 Alexander Povetkin in September, scoring an honorable mention KO… One of the biggest couple draws in boxing, with 80,000 attending the Povetkin fight. 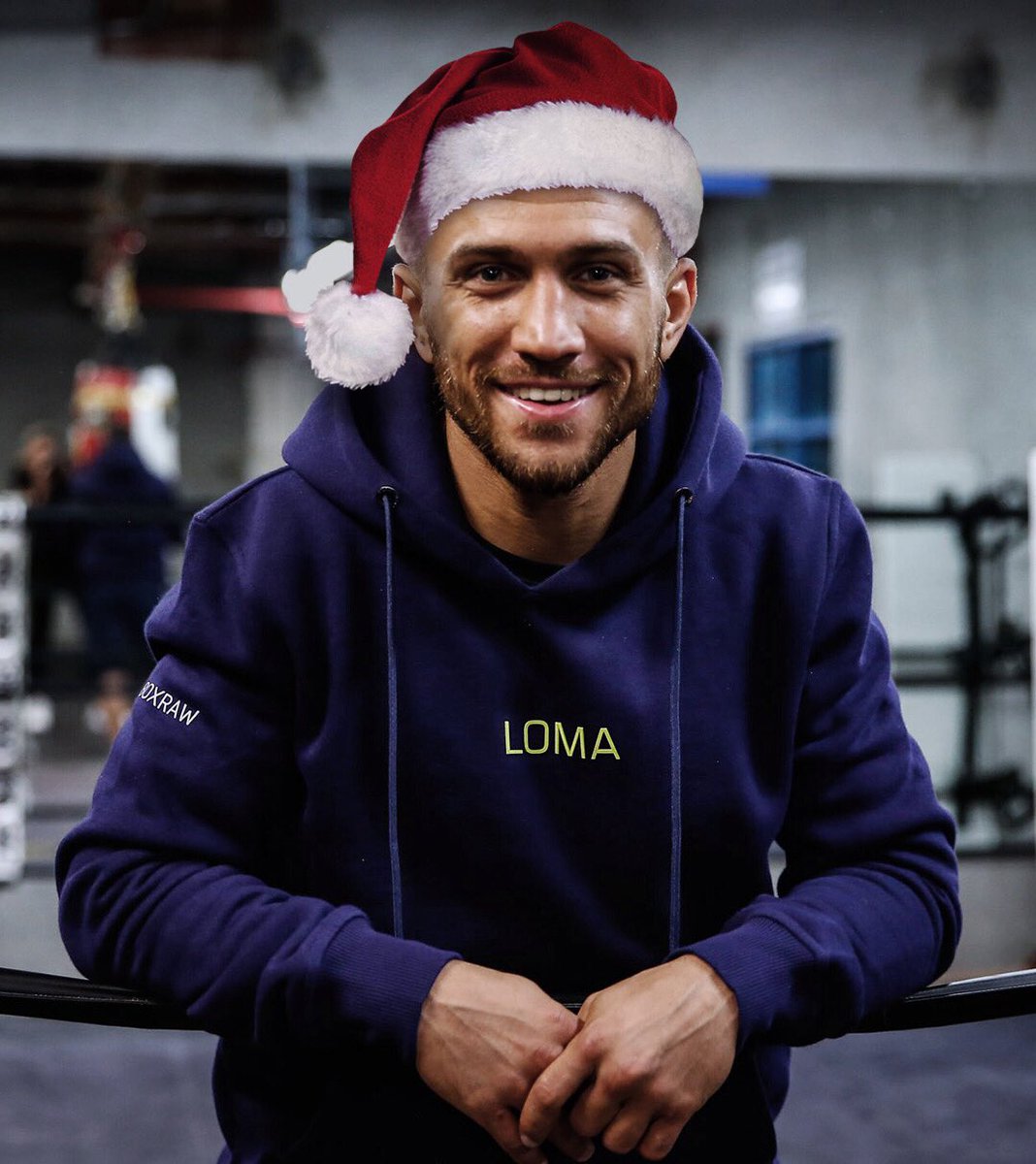 Even when showing rare signs of vulnerability in 2018, the current pound-for-pound king proved himself worthy of the designation… Against borderline pound-for-pound top-10 fighter Jorge Linares, Lomachenko scored an honorable mention body shot knockout after overcoming a shocking knockdown — and he did it all while fighting with a torn labrum… After surgery, he looked a little shaky in a December return against #3 lightweight Jose Pedraza, but flashed peak form late with two knockdowns in the 11th round. 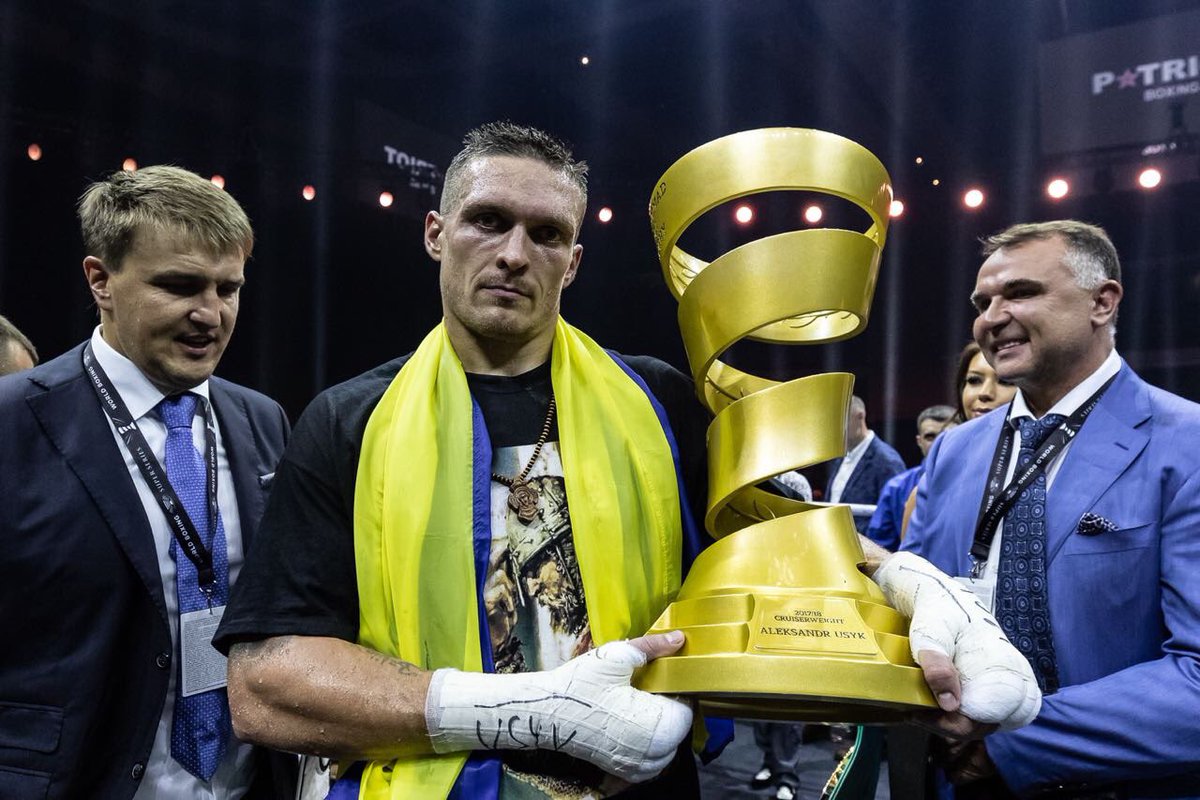 A vanishingly small number of boxers these days fight three top 10 opponents in one year, but Usyk did it when he conquered the cruiserweight division to become its undisputed king. … Mairis Breidis gave him the most trouble of the three in January a battle of superb skill and action, but in a fight that could’ve gone either way, most people (including the judges) thought Usyk deserved the call… In the fight that won him the true championship, he had an easier time against Muriat Gassiev… Then he picked up a KO of the Year finalist by knocking Tony Bellew halfway out of the ring, and he’s worthy of top-3 pound-for-pound status.