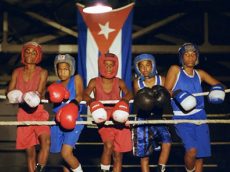 Few countries boast as proud an amateur boxing tradition as Cuba. The island nation has won 73 Olympic medals in its history, including 37 gold, despite having boycotted the Games in 1984 and 1988. Many of Cuba’s most successful amateur boxers chose to remain in their country, where professional boxing has been banned since 1961, […] 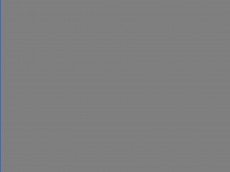 Above is a pictorial representation of the week’s boxing schedule. With a few big fights now in the rear-view mirror and pay-per-view coming up next week between Canelo Alvarez and Erislandy Lara, the gods of boxing have chosen to take the week off. Sure, there are fights, and I’ll tell you what they are in a […]